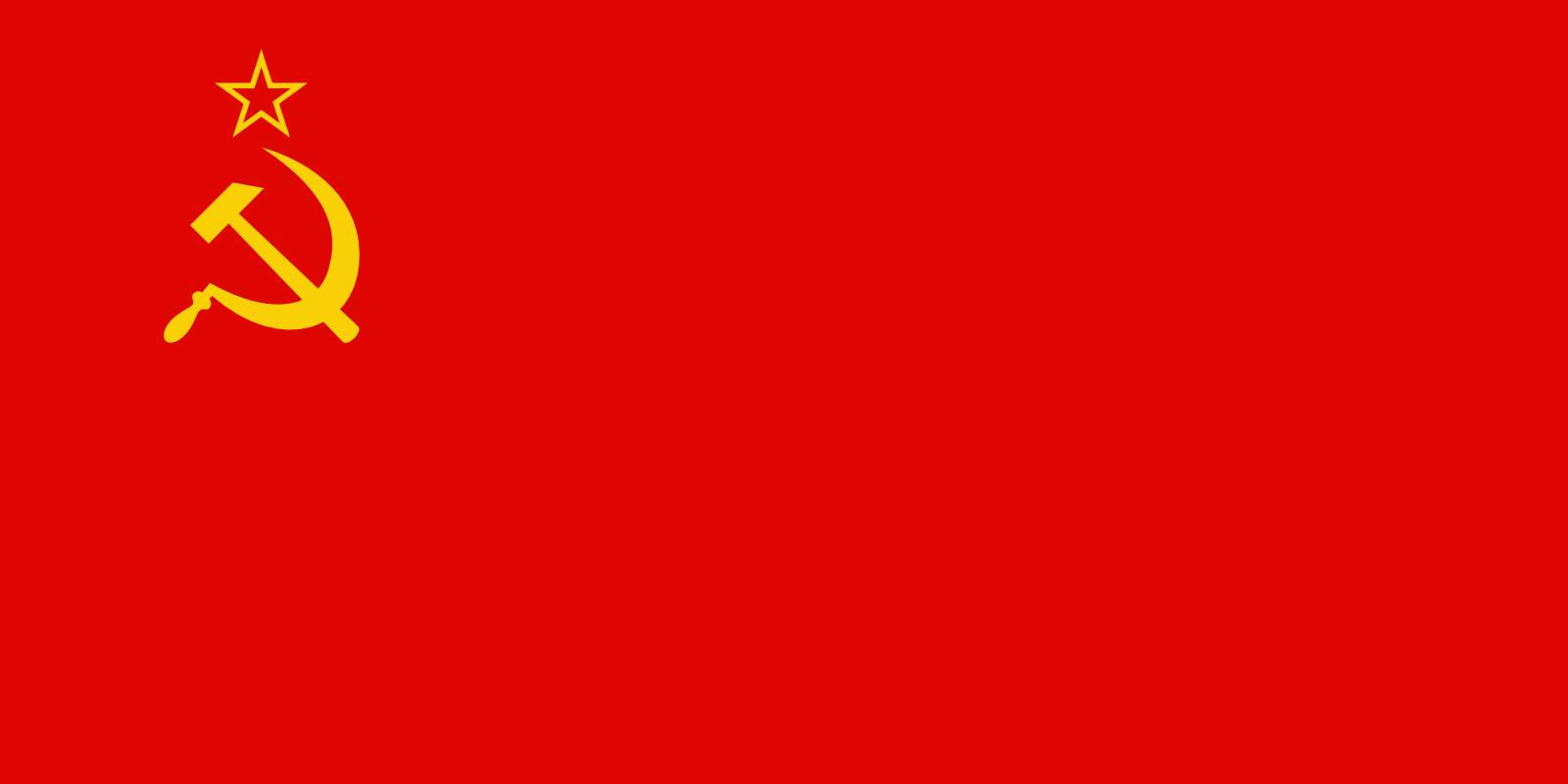 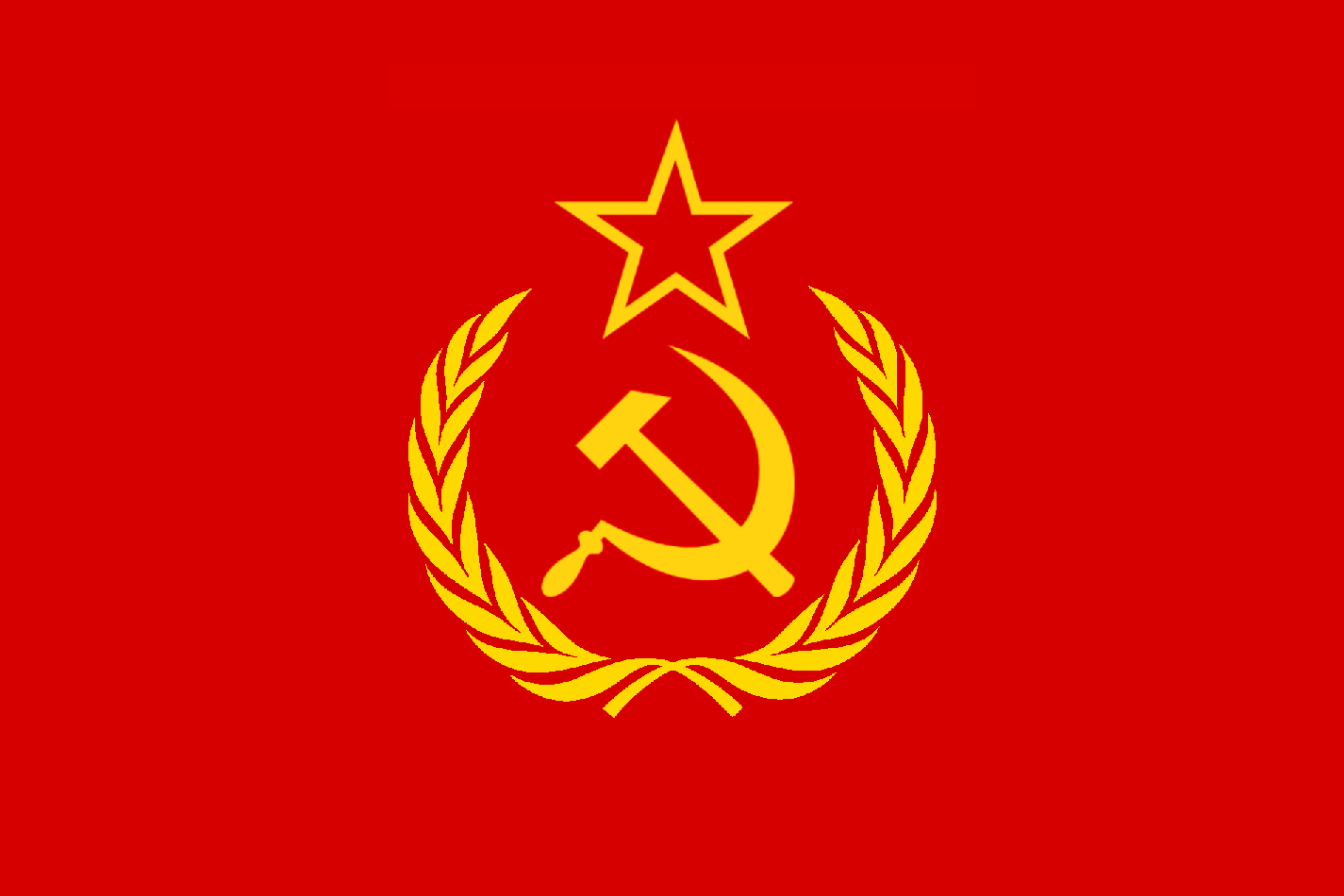 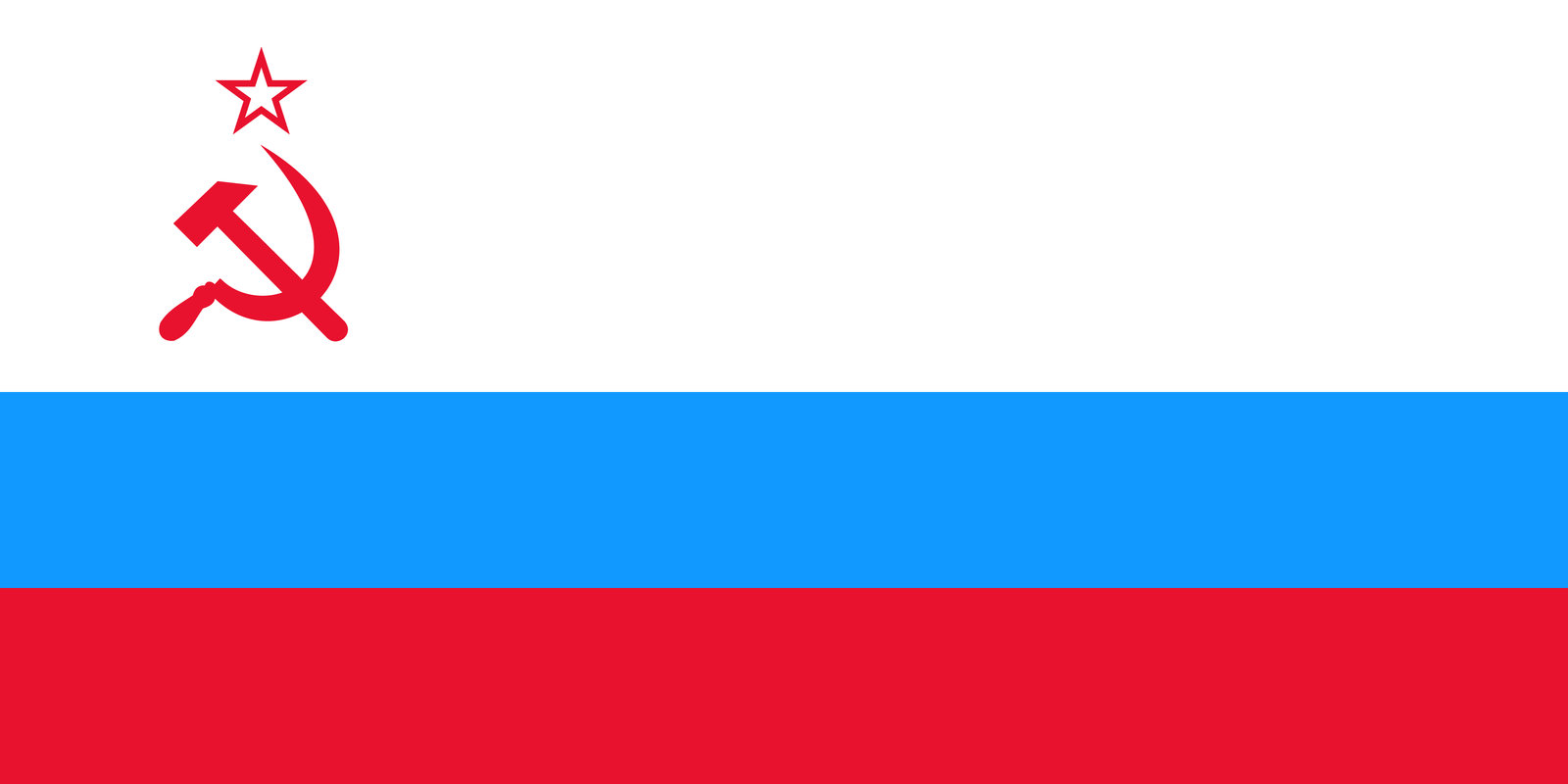 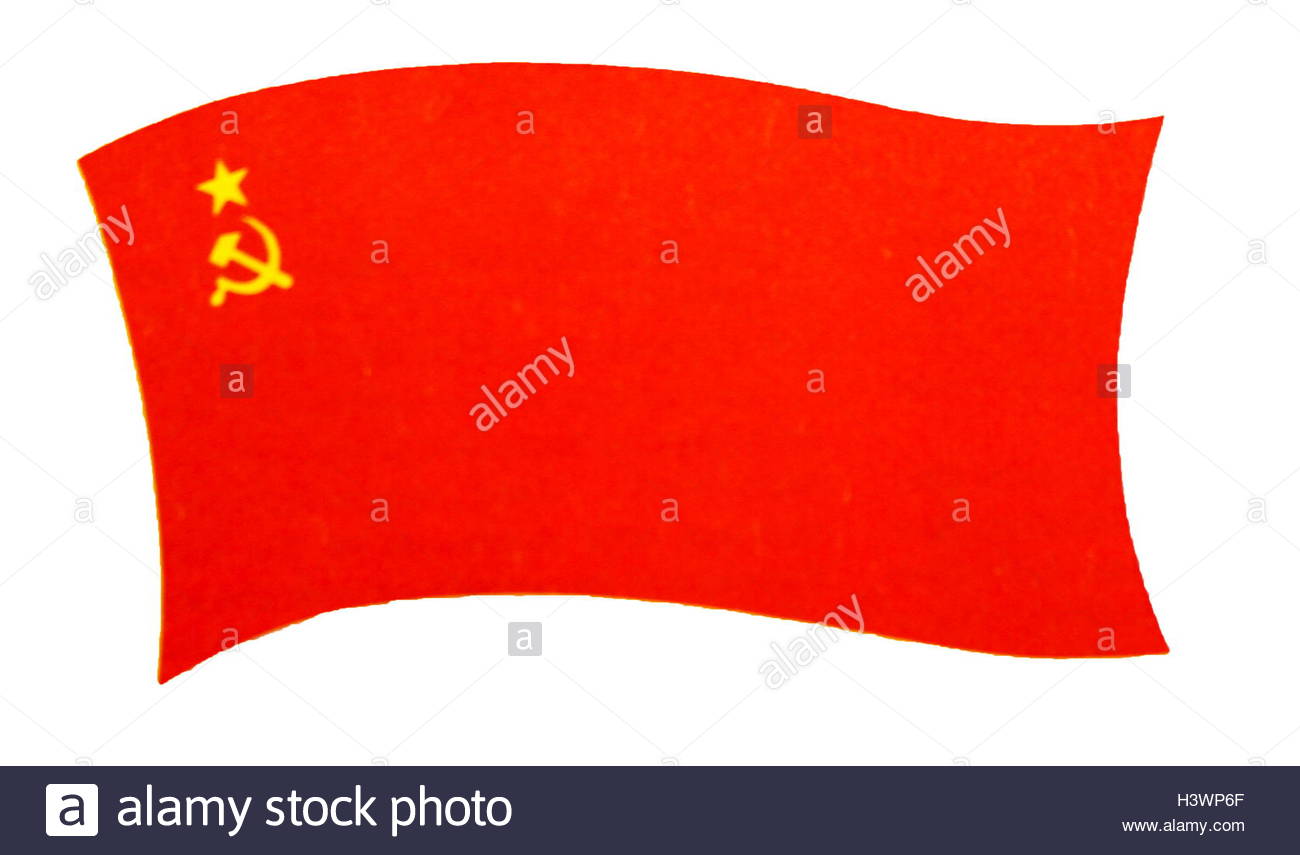 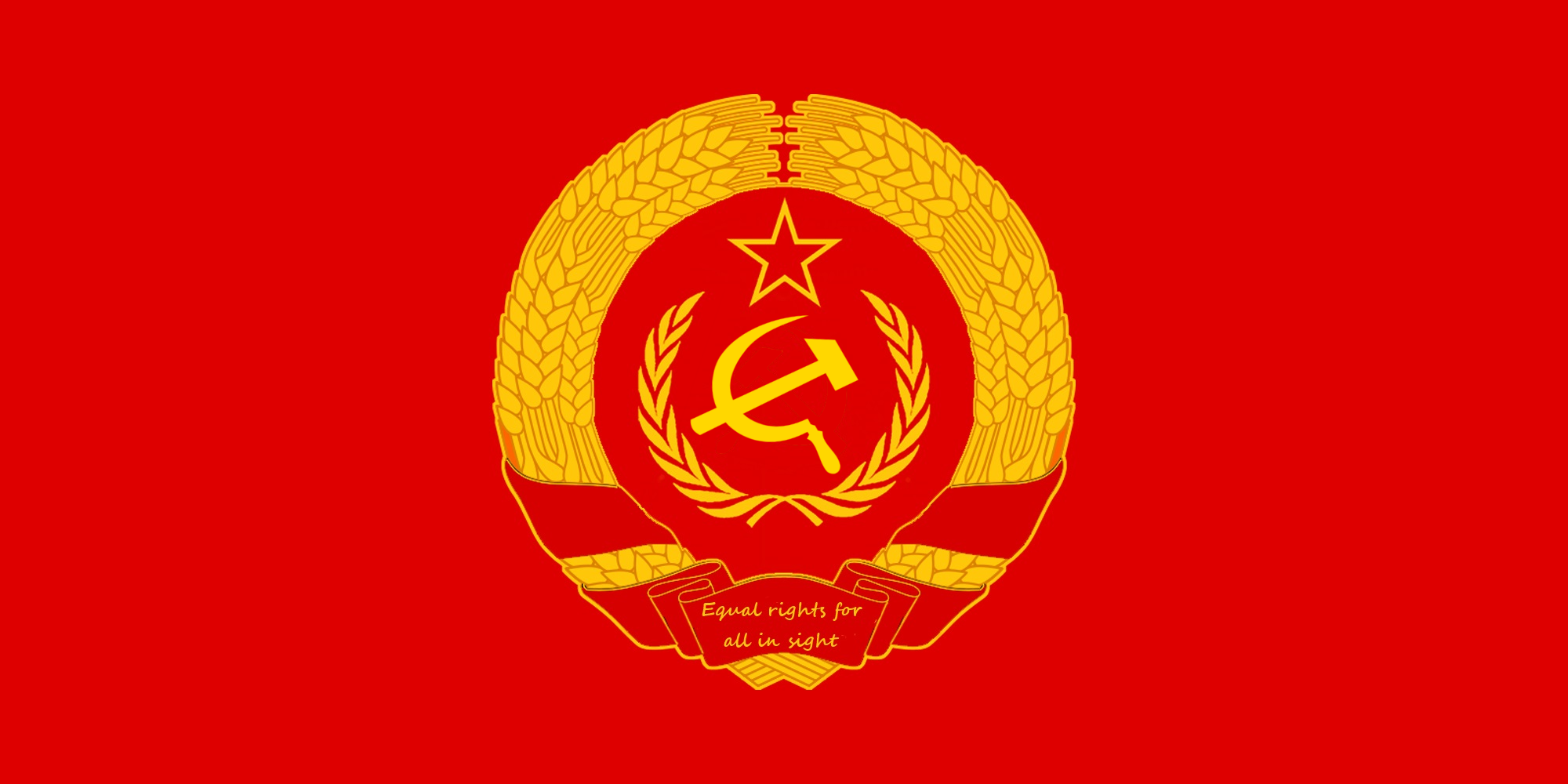 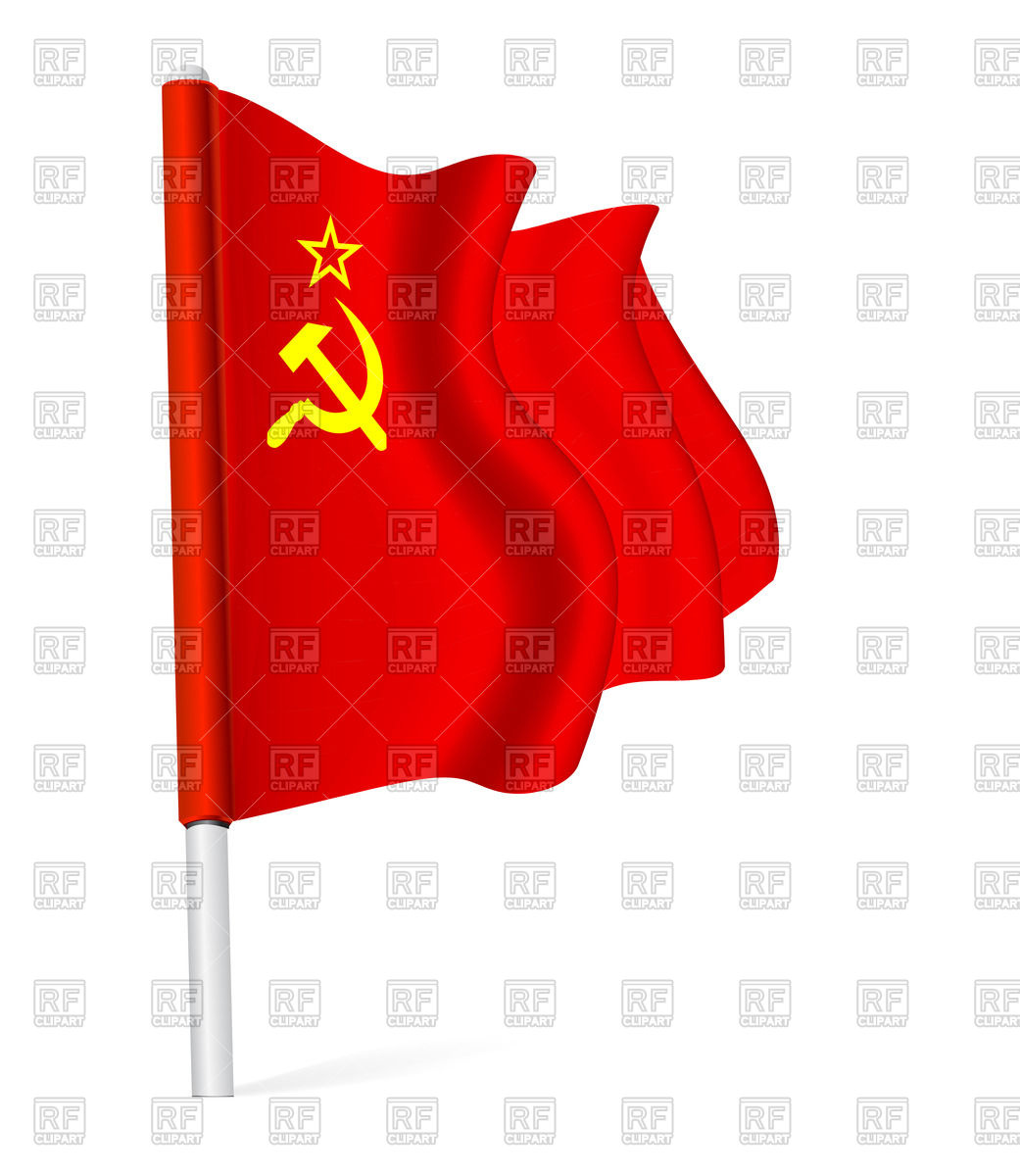 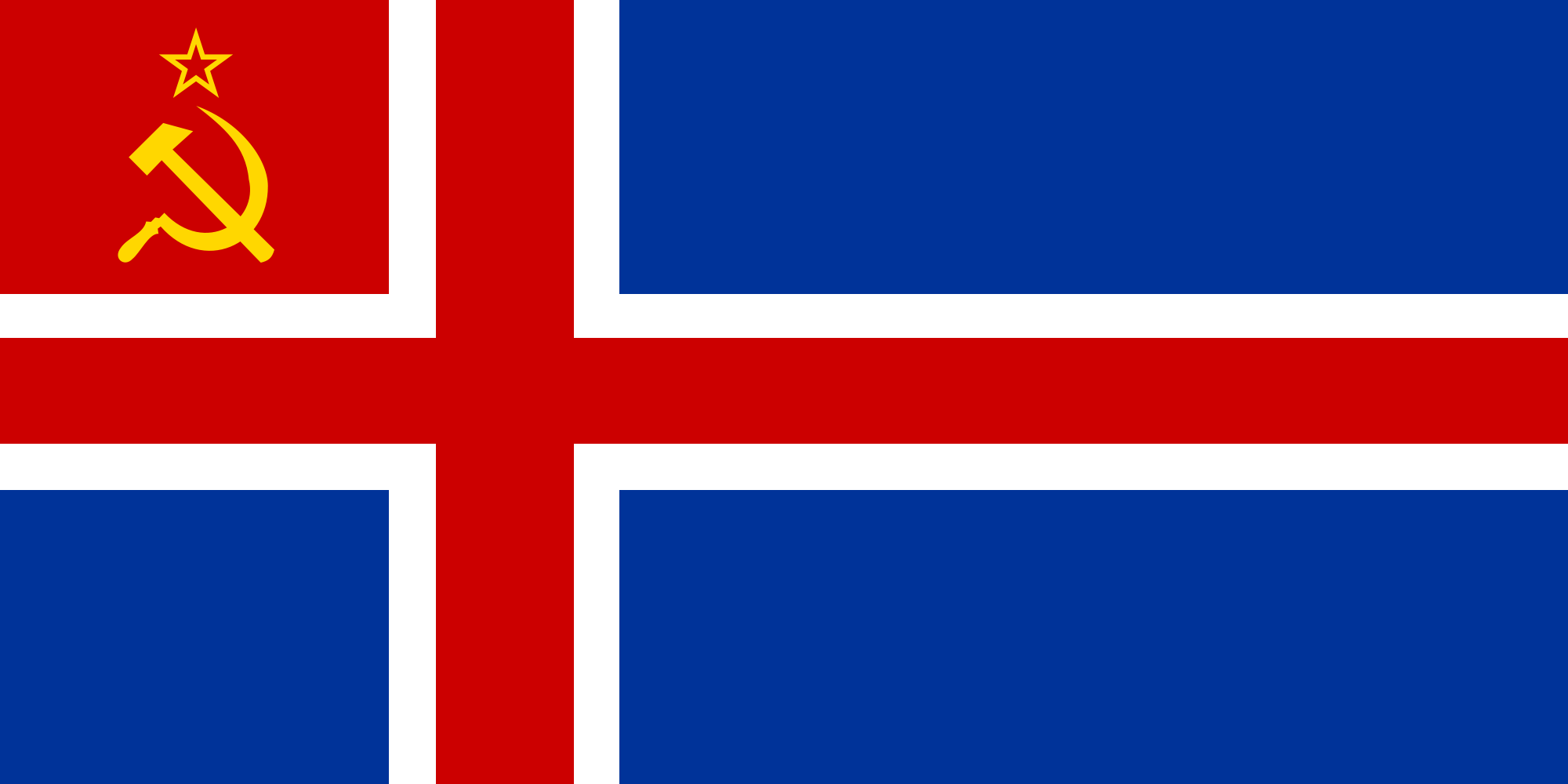 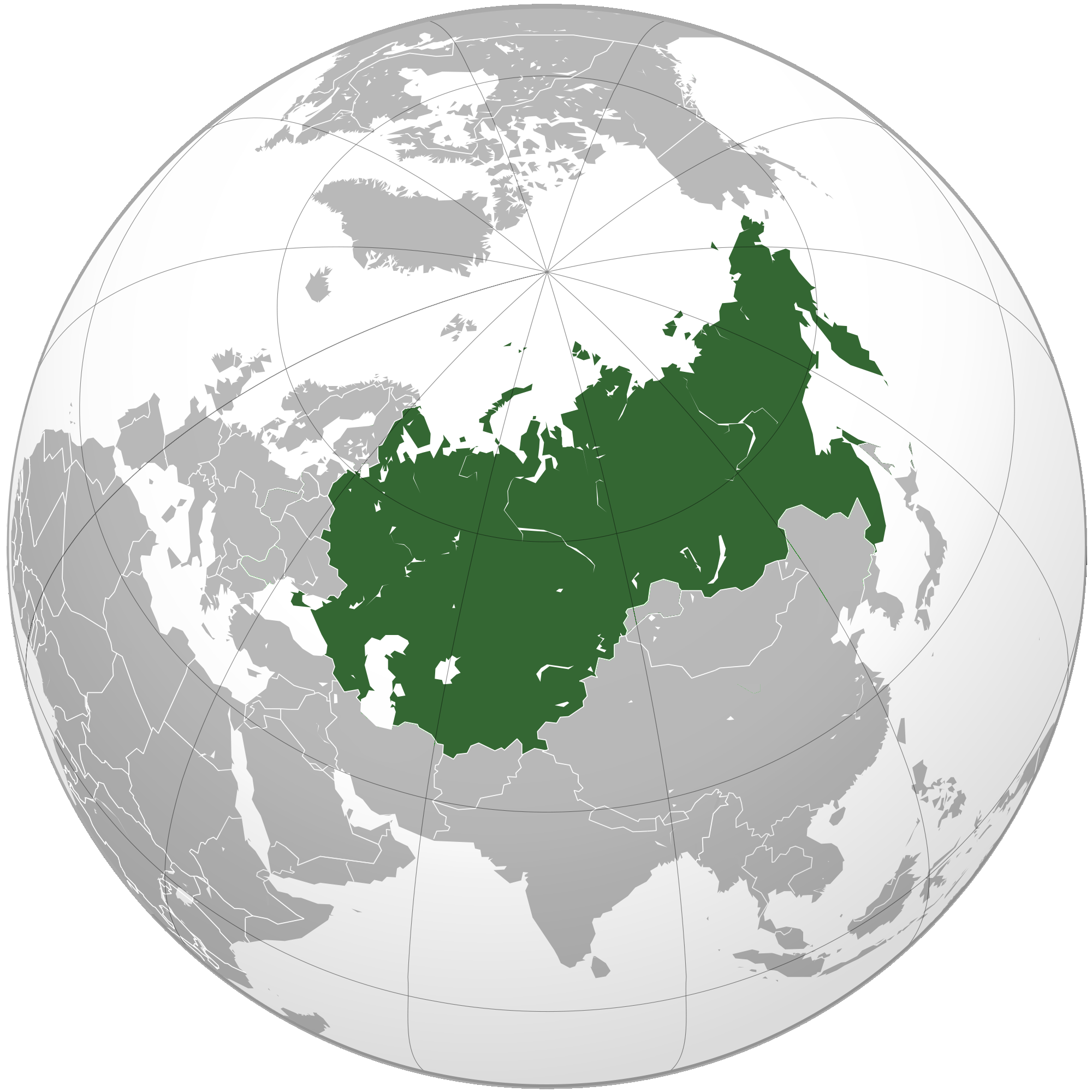 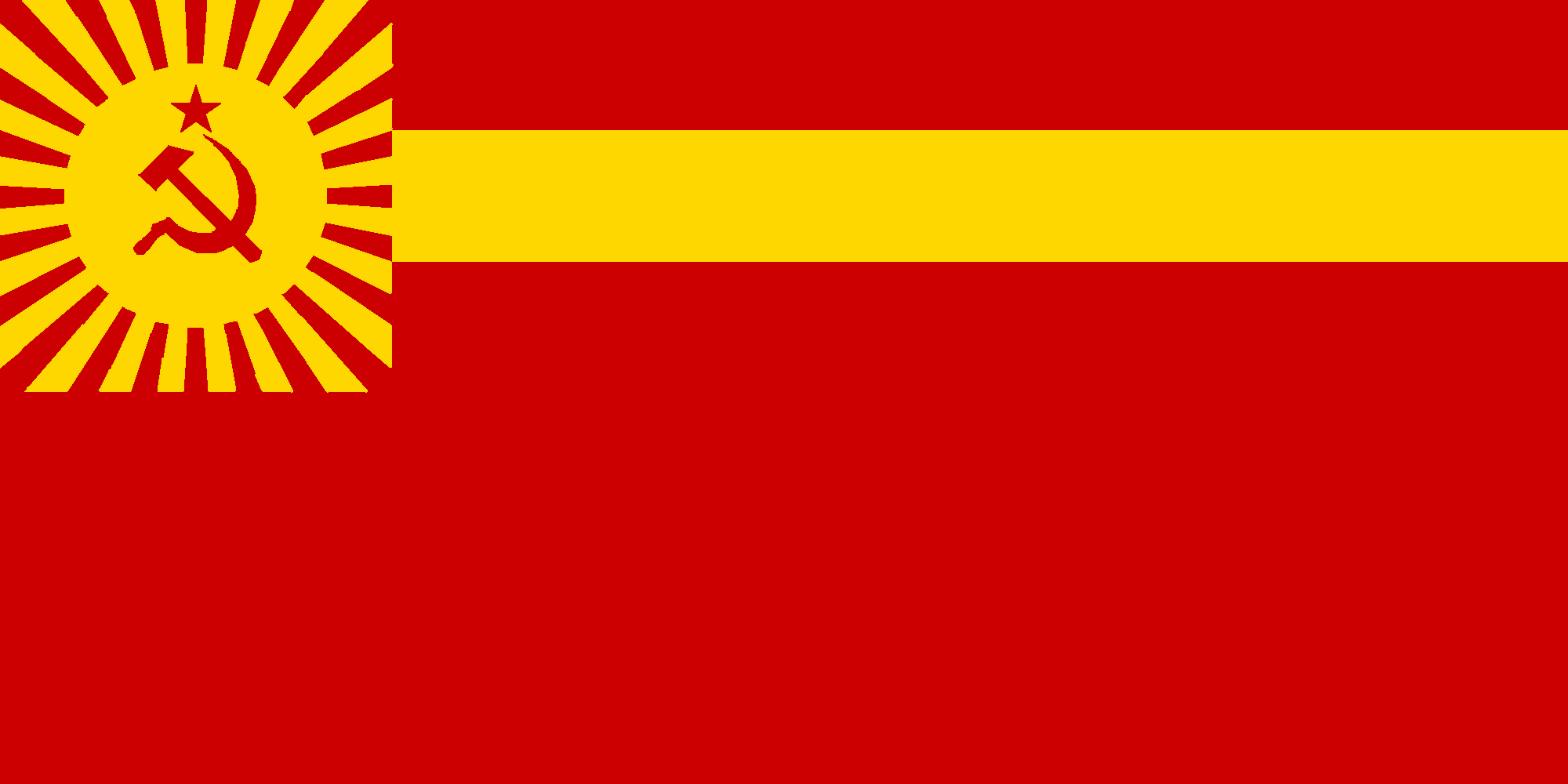 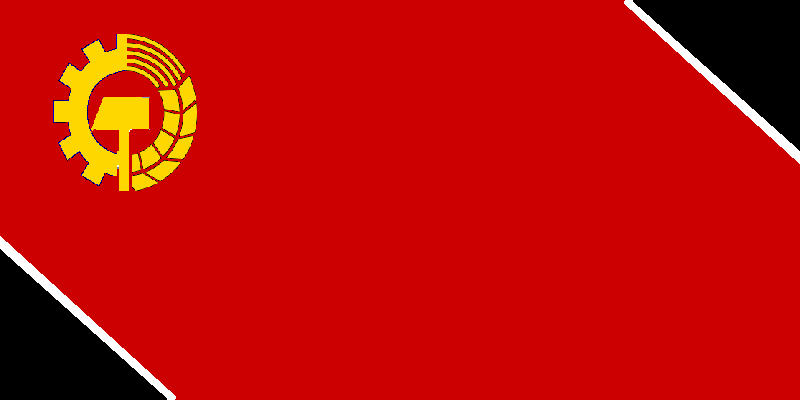 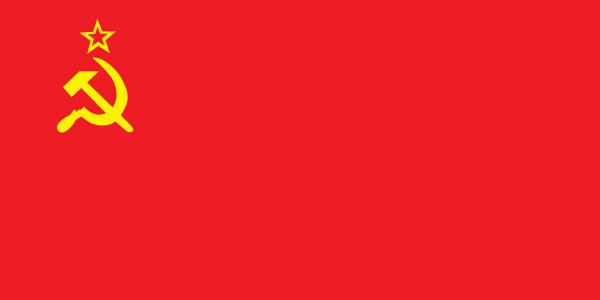 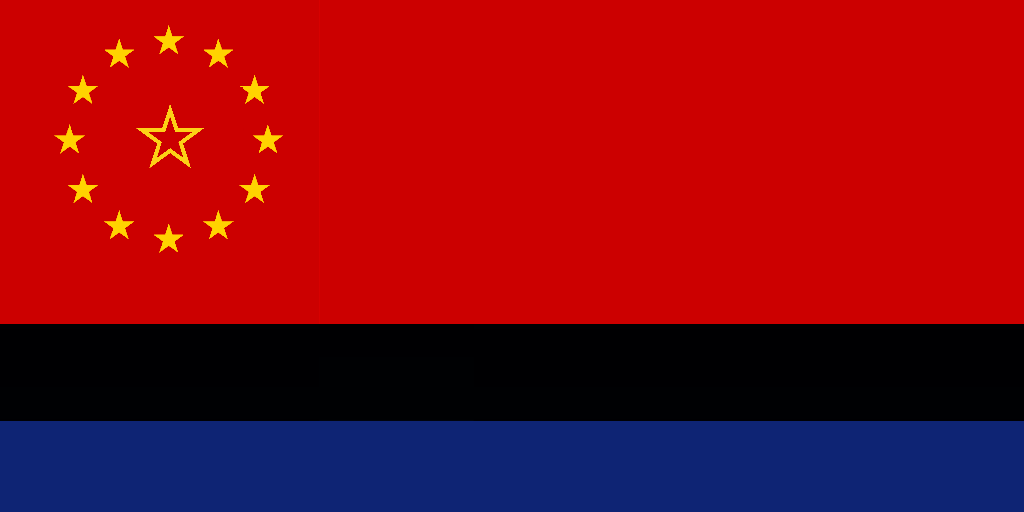 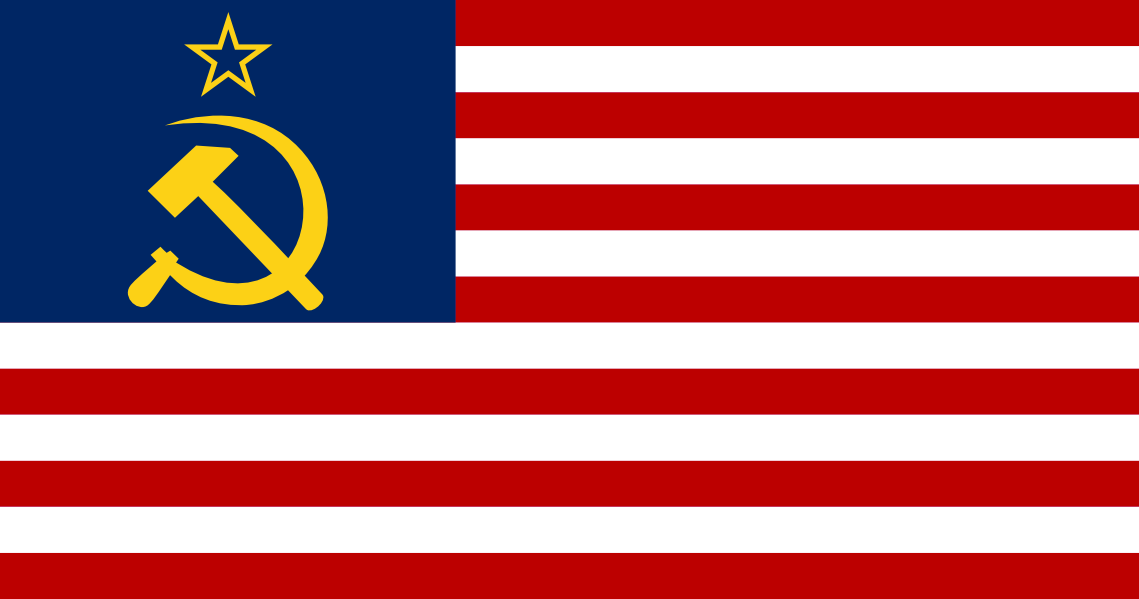 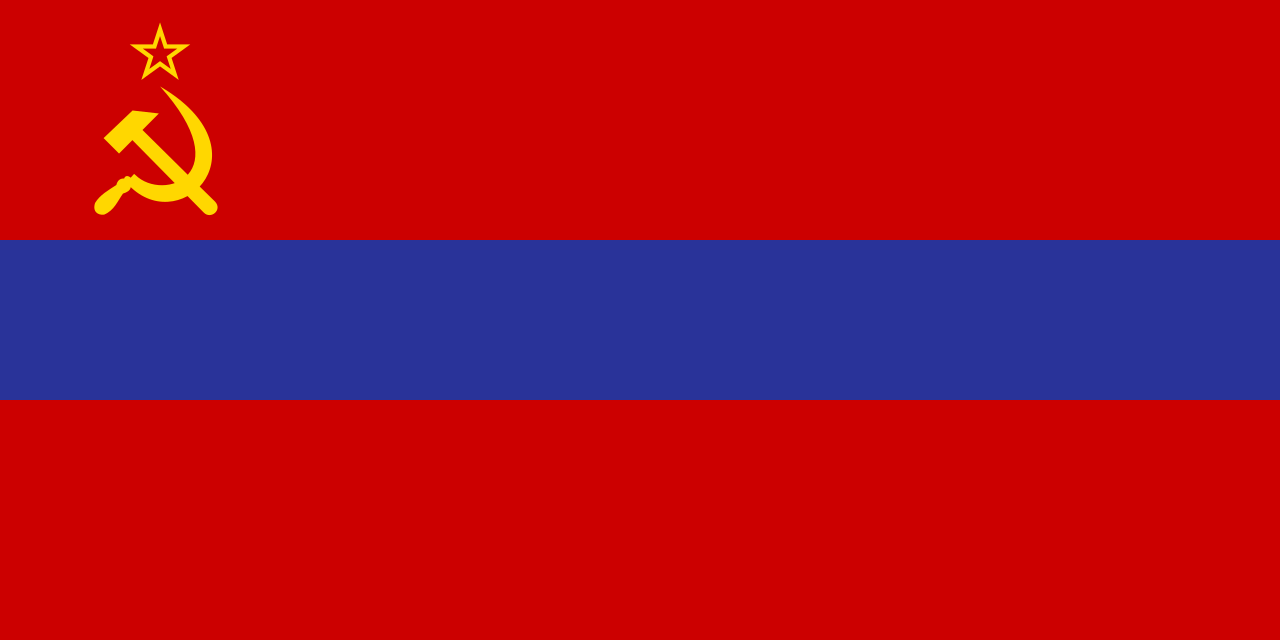 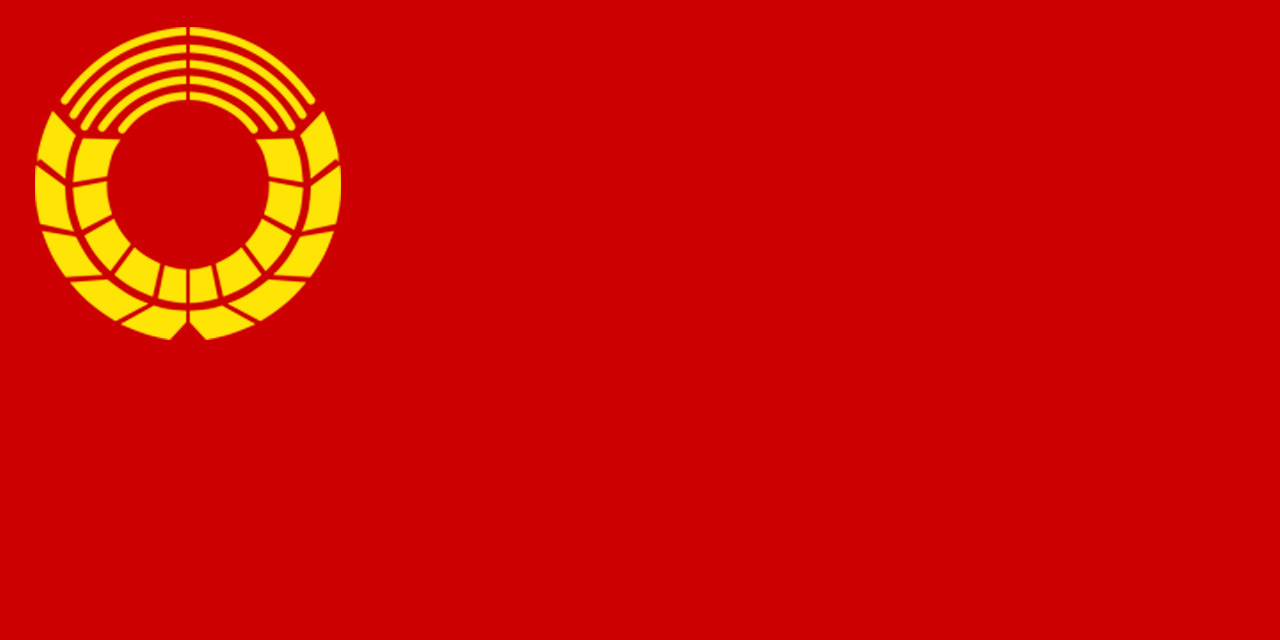 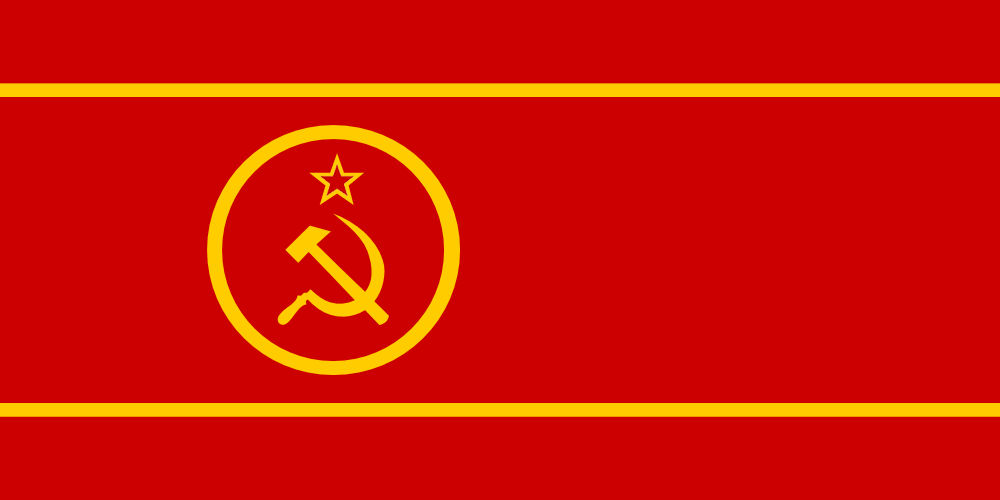 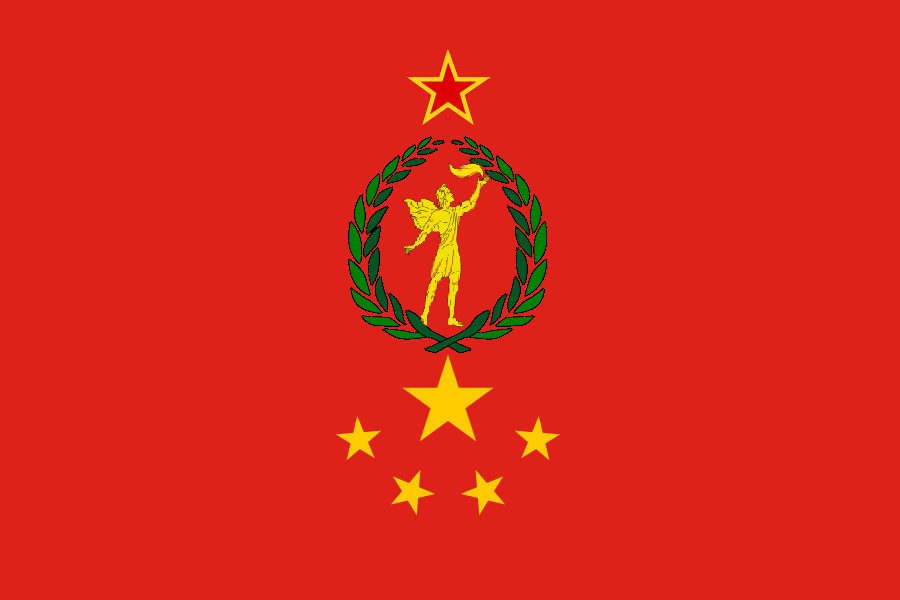 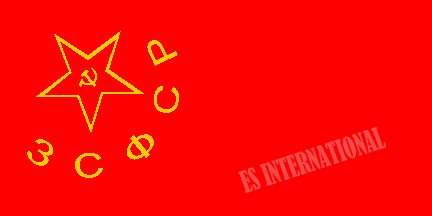 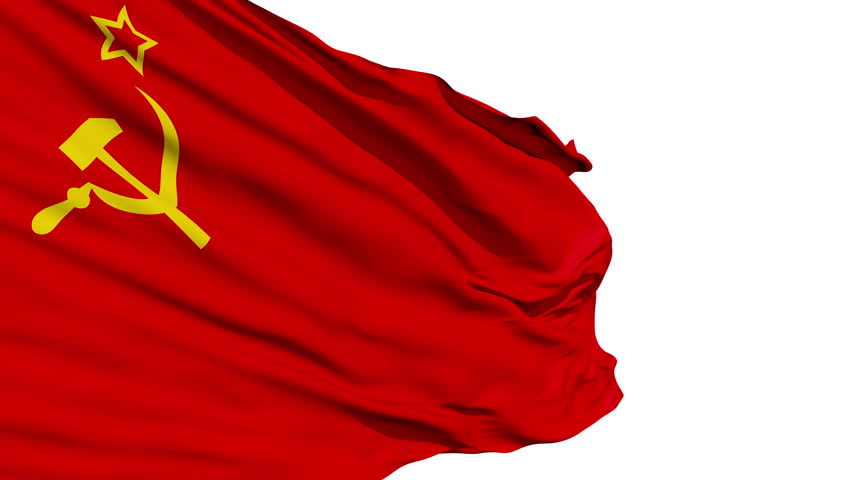 The website is fully responsive and requires Javascript.
Please enable javascript to use this site without issue.